What is preventing you from being a good listener? 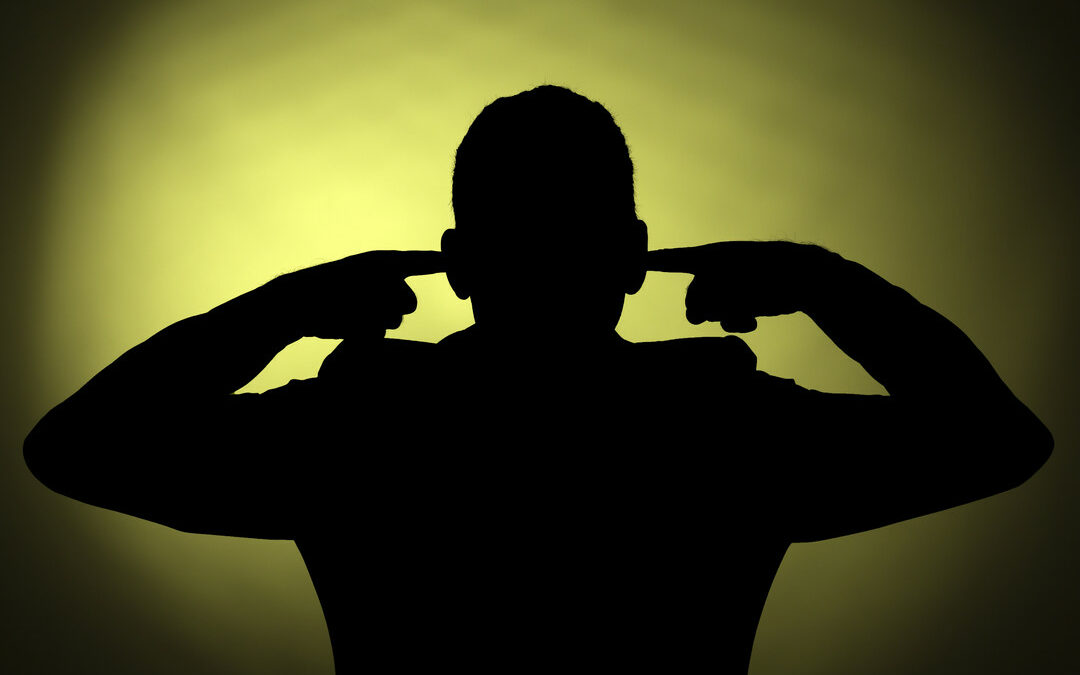 As a coach and consultant, many people approach me wanting to become better communicators, and as we explore what’s going on, this often involves becoming better listeners.

Let’s explore a person whose goal is to become a better listener. Let’s imagine that she’s a very proficient speaker and enjoys when people are listening to her, however until now, she has been unable to really listen to and be present with others. Recently through feedback, she is becoming more aware of this dynamic and is now concerned about how this inability to listen to others is limiting her relationships and keeping her from progressing at her job.

How she defeats her goal

We discover that when other people speak, she defeats her goal of being a good listener by engaging in behaviors such as checking her cell phone, making a mental grocery list, thinking about what happened yesterday, or even what needs to be done tomorrow. As hard as she tries, she continues unconsciously defeating her goal, and until now she has been unable to change this negative pattern and loop of self-defeating behavior.

Why she defeats herself

When we dig deeper, we learn that she has fears associated with this self-defeating behavior that keep her in this loop of feeling stuck. We learn that she is afraid that if she actually listens to others, she will discover that someone else might know more than she does. As we go deeper again, we learn that her hidden commitment is to always be the smartest person in the room—that way, she does not have to face her fear.

As we continue to explore her inner world, we also discover that she has a belief system that if her colleagues learn that she is not the smartest person in the room, they will lose respect for her or not want to follow her anymore. This is the belief system that needs to be tested, and is also the way to break free of this negative cycle.

To recap the scenario:

This example provides a complete map of her psychological immune system and the roadmap to make long-lasting change.

Discover the map of your own psychological immune system

Does this sound like you?  Do you have another life change you are trying to make that you are struggling with?  Are you curious what you own map looks like?

Reach out to me if you have need support, or would like to learn how I work through this process with individuals and groups.